A Savannah cat is a cross between a domestic cat and the serval, a medium-sized, large-eared wild African cat. The unusual cross became popular among breeders at the end of the 1990s, and in 2001 the International Cat Association accepted it as a new registered breed. In May 2012, TICA accepted it as a championship breed.

F2 Savannah kittens available for reservation. One Male and one Female.
Mother is one of our lovely home bred F1 females Gayzette Kym. 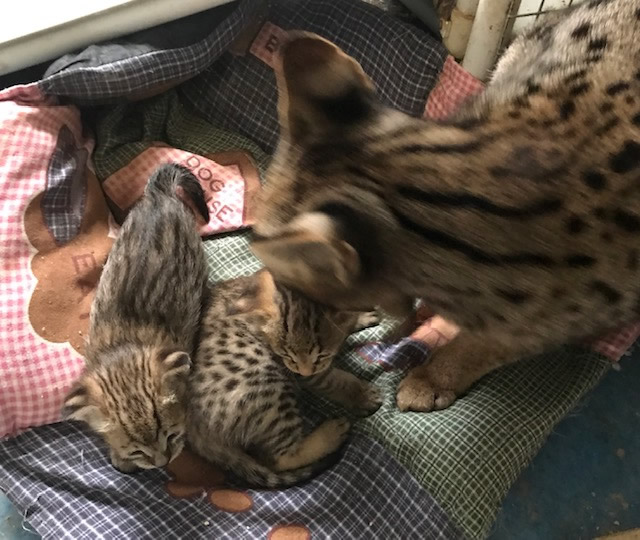 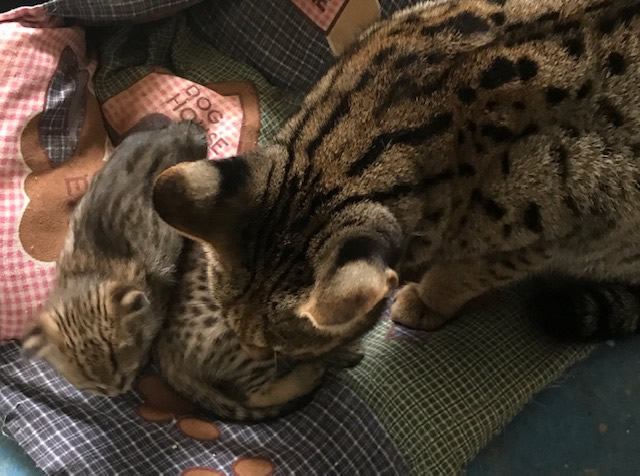 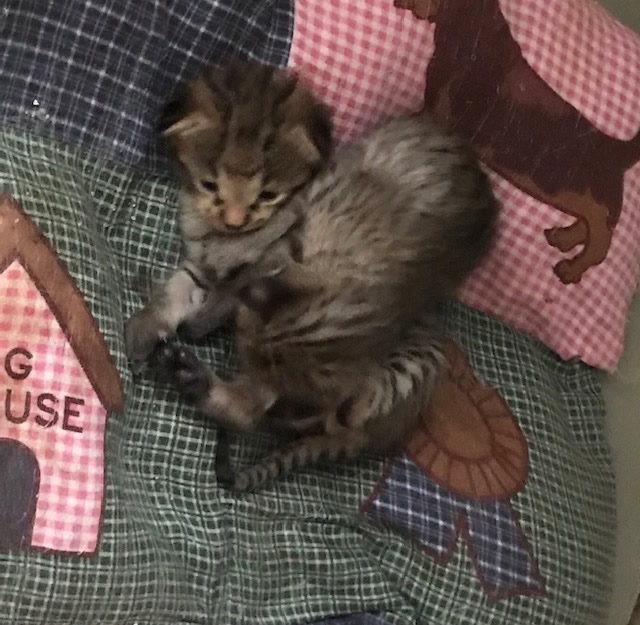 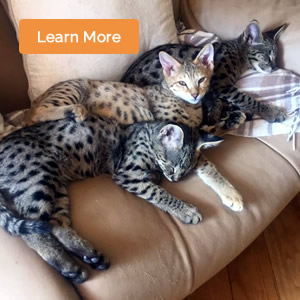 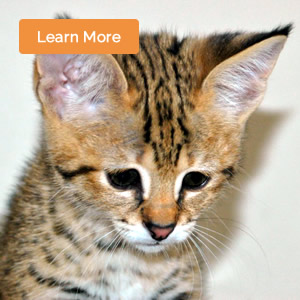 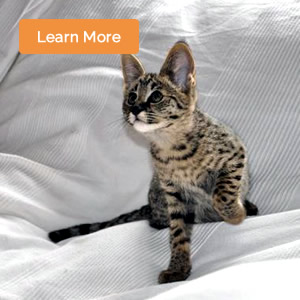 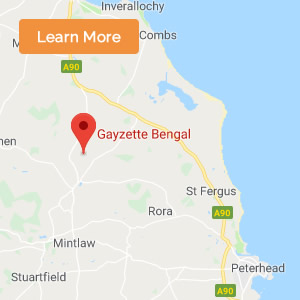